Topics and posts about whatever you wish. Please be civil. Trolling or spamming results in a ban.
Post Reply
8 posts • Page 1 of 1

I'll start the ball rolling with my current favourite which is making good use of my ultra wide screen real estate.

To me this poster of The Tower represents the whole project going forward and is the driving force behind it. It's so detailed and plays with my imagination .............. I just love it!

Hah, well you would notice the squishing as it's your piece but I hadn't really noticed.

I took the photo months ago from an image I scraped off of one of the crowdfunding pages and probably just forced it to fit. It'll do for now ;-)
Top

I'm a huuuge fan of cyborg designs and suits in general...I love concept art of it so much.
Dead Space 2 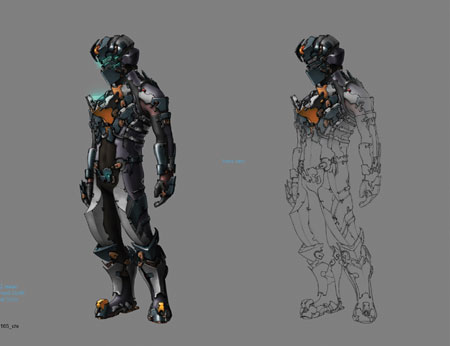 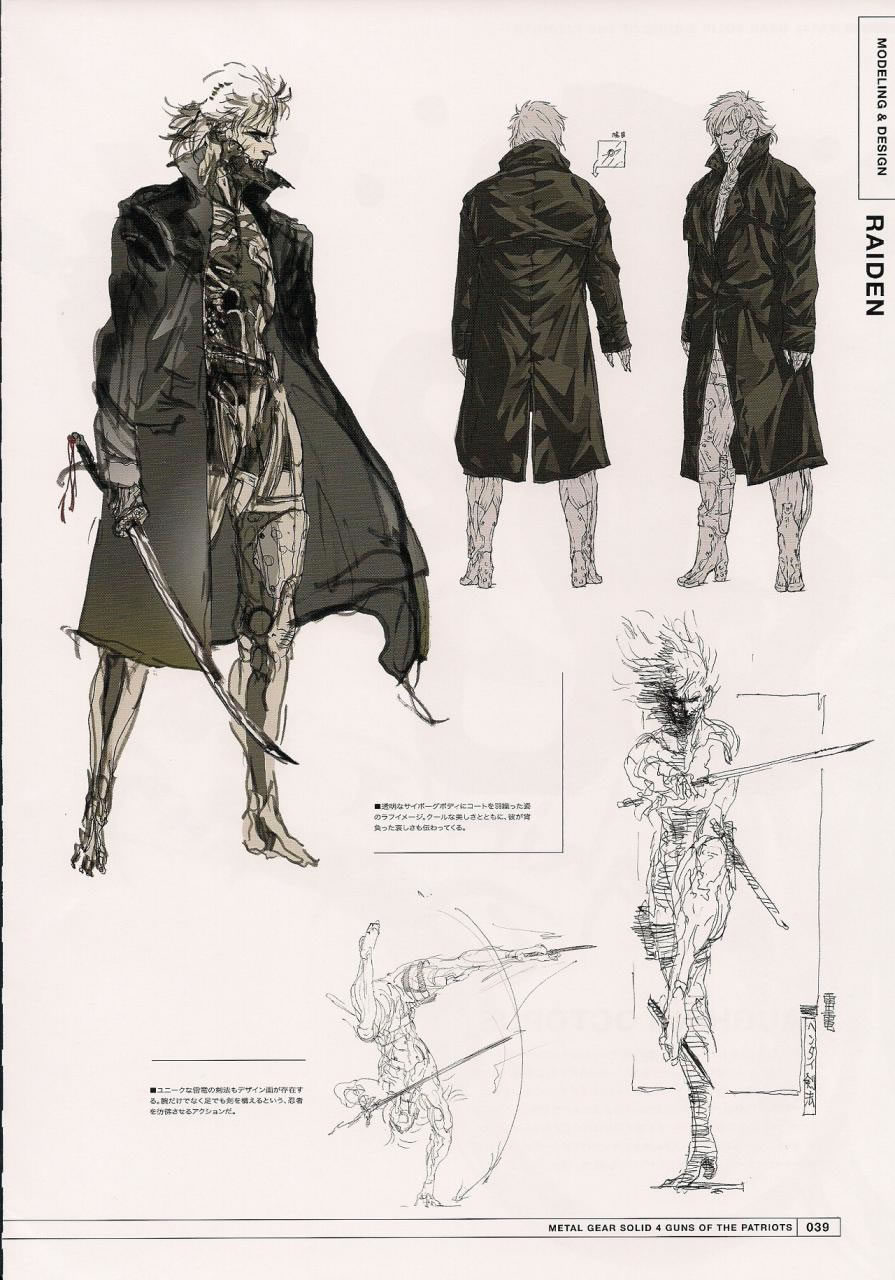 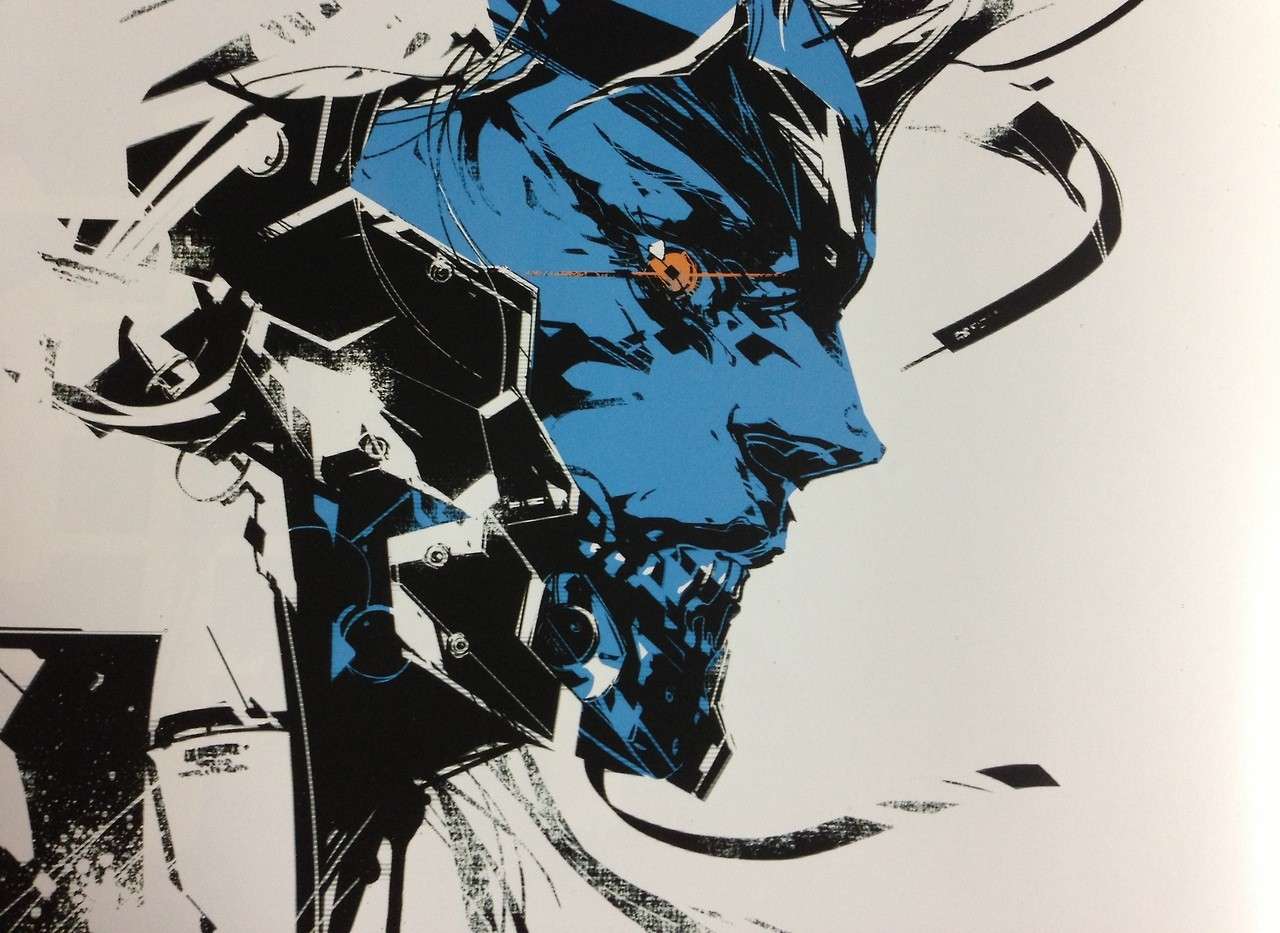 I love this one, would make a good wallpaper if it was larger.
Top
Post Reply
8 posts • Page 1 of 1