by fanatictentacle
This is mostly a question to the developers:

I know that developing content under a tight bugdet can sometimes lead to continuity problems. I have seen instances where people from the creative staff got fired or replaced between different parts of the franchise.

It is most likely to see some changes in the art style (new engine, etc.).
But I would appreciate it, to hear from the devs if they at least plan to keep to old voices? Or do they already know that this might be impossible?

by Historian
Sounds like they're at least keeping Rook 9/Rook 25/Rook 13/Knight 15 - whom are the prime voices in your head. I'm almost 100% sure that we'll see many of the actors back where possible - and, since the game's 100% voice with no need for mocap, you can find voice actors to replace them.

If that's totally impossible, Kiril probably breaks out or a Virus aftershock kills them?'

I get a distinct impression that, one way or another, we probably won't rejoin Zenlil for Game 3. It wouldn't gel with however Game 2 ends - seeing as the finale will -probably- end up being in Xalapa. Starts where it ends, such and so forth.

by GreatBird
We love our cast, and our cast loves us and their characters. Barring unforeseen circumstances, you can rest assured that the original cast will be back for The Tower and hopefully beyond!

by FordGT90Concept
The Tower starts on Zenlil so I imagine we'll encounter most (all) of the crew in Consortium before jumping (more like falling) to the Churchill Tower. The pawns probably won't have much to say but the Rooks and Knight will (optionally) be in your head throughout The Tower.

by GreatBird
Ford, yep. We're still working on exactly how to have the pawns involved in the unfolding story of The Tower, but we very much want to allow C1 players to continue ALL relationships started in the first game...

by FordGT90Concept
The fact Knight 15 locks them all up in the barracks...then locks you out...is trouble. Then again, everything that happens in that room before you get locked out is scripted and doesn't have a +/- alignment. To see everyone, therefore, it would just have to be canon that you never went into the barracks and therefore, were never locked out. This is perfect too because I always felt the barracks at the end game could have been expanded to have a synopsis of the events of what happened during Consortium. Starting off in The Tower with the conversations that were lacking in Consortium would be a perfect way to kick off the game.

Just make sure Knight 15 isn't irrate about you being in that room otherwise it makes you want to rush and leave. XD

Edit: Oh! Another good thing to add in that segment would be a way to convince Knight 15 to end X-O-3. She'd only do it if she's on very good terms (+20 perhaps) with you and ending/not ending it could have consequences later on in The Tower.

by GreatBird
So, there's been some changes to this for story and scope reasons, but continuity is still a super high priority. We're just...changing how Game One will continue for meta-fiction reasons.

And this means we don't need to update the entirety of Zenlil for The Tower, which dramatically increases our ability to focus on said Tower. ;-) ... which means a better and more focused game for you all.

That being said, we would LOVE to bring all of Zenlil and her crew into Unreal 4, so this is definitely something we could see doing in the future.

by FordGT90Concept
So like only doing the hangar bay with Rook 25 now or not even that much?

by GreatBird
To comment any further would technically constitute a spoiler... 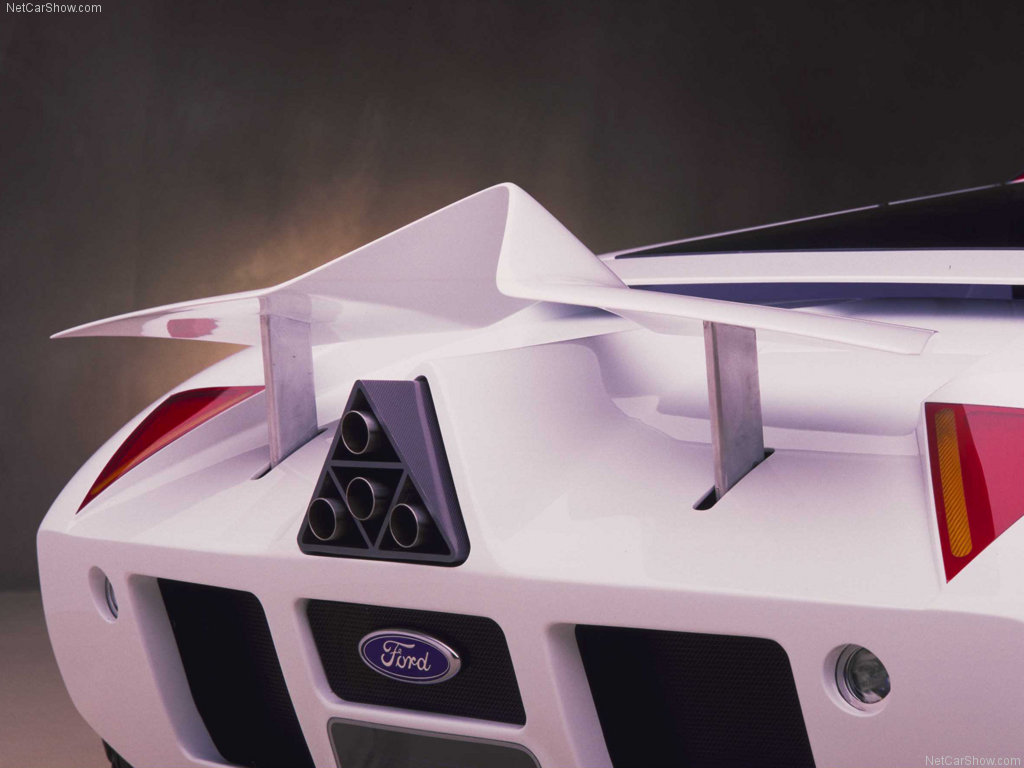